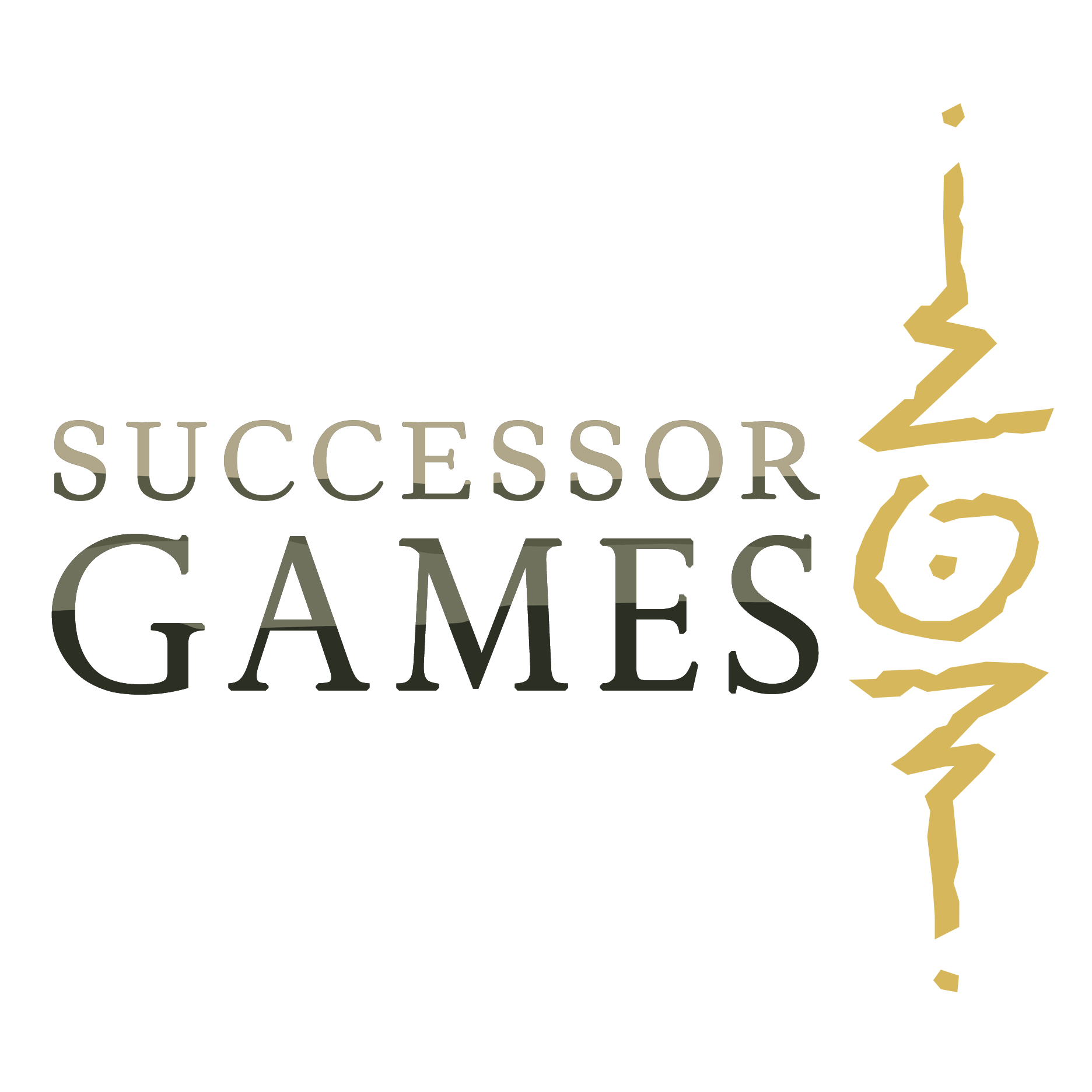 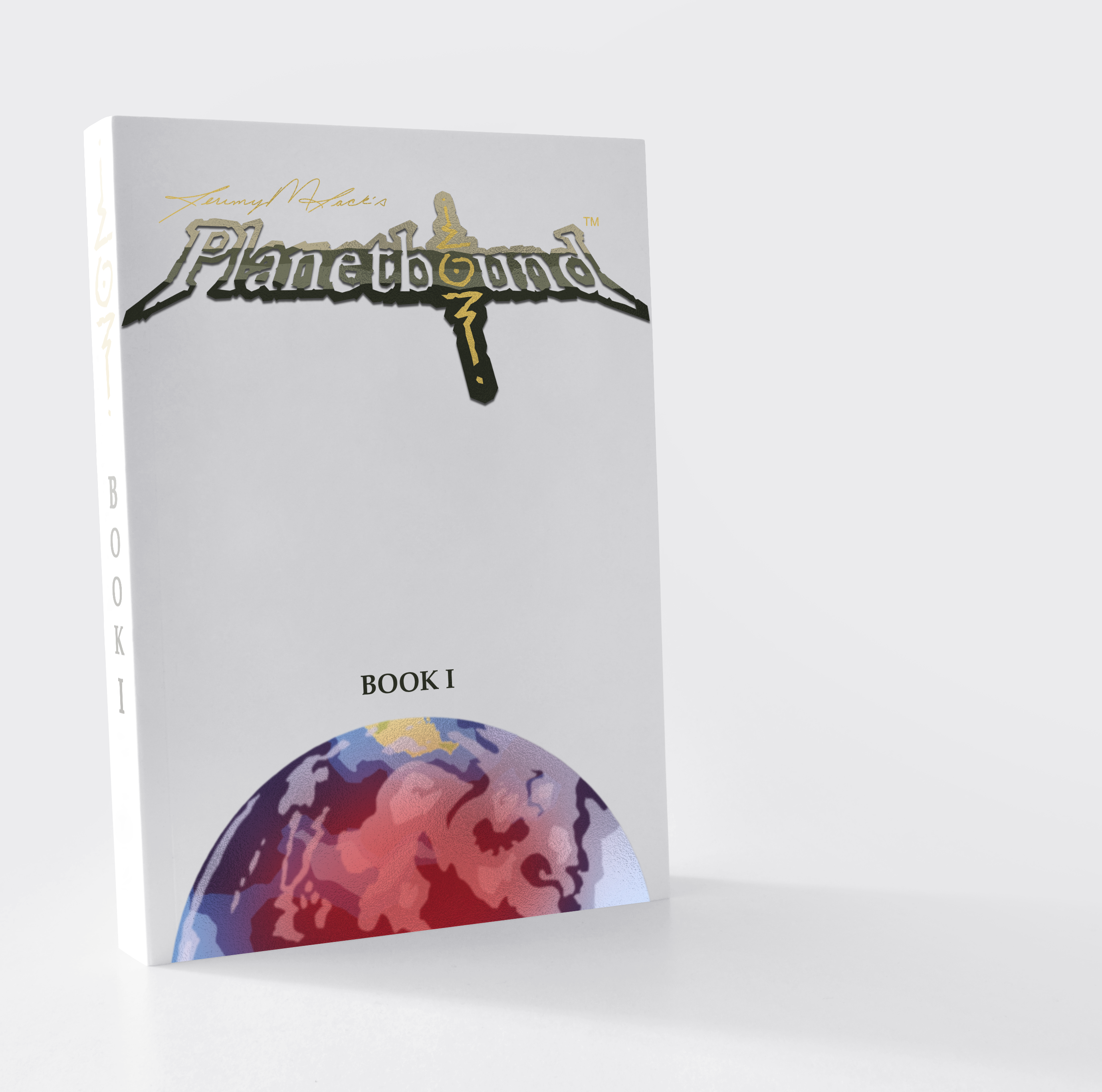 Pre-Order Planetbound™ Book I (Hardback)
$50.00
SUNDEATH The cause of Sundeath remains an enigma. No one, not even the Lodestar who were the first to discover the phenomenon using the power of nova, could explain why millions of stars across the Cosmos began to die all at once. The only thing that was known? In ten years’ time the suns would simultaneously go supernova and the result would be a catastrophic loss of life in every corner of the Expanse. Something had to be done to ensure galactic survival. The answer came with the Lodestar’s discovery of Sanctum: a single planet hidden in the depths of space that was certain to survive the impending apocalypse. What no one had predicted was that Sundeath would strand the refugees on the new world with no way to escape... trapped... PLANETBOUND Discover your new favorite role-playing game from Successor Games! At Successor Games we know that learning a brand new system and story from scratch can be daunting so Book I is designed to help you learn and practice the innovative Edge System™ while introducing you to Planetbound’s exciting premise and setting and welcoming you to Planetbound’s community of players, the Fellas. Expected release - January 2021
Pre-Order 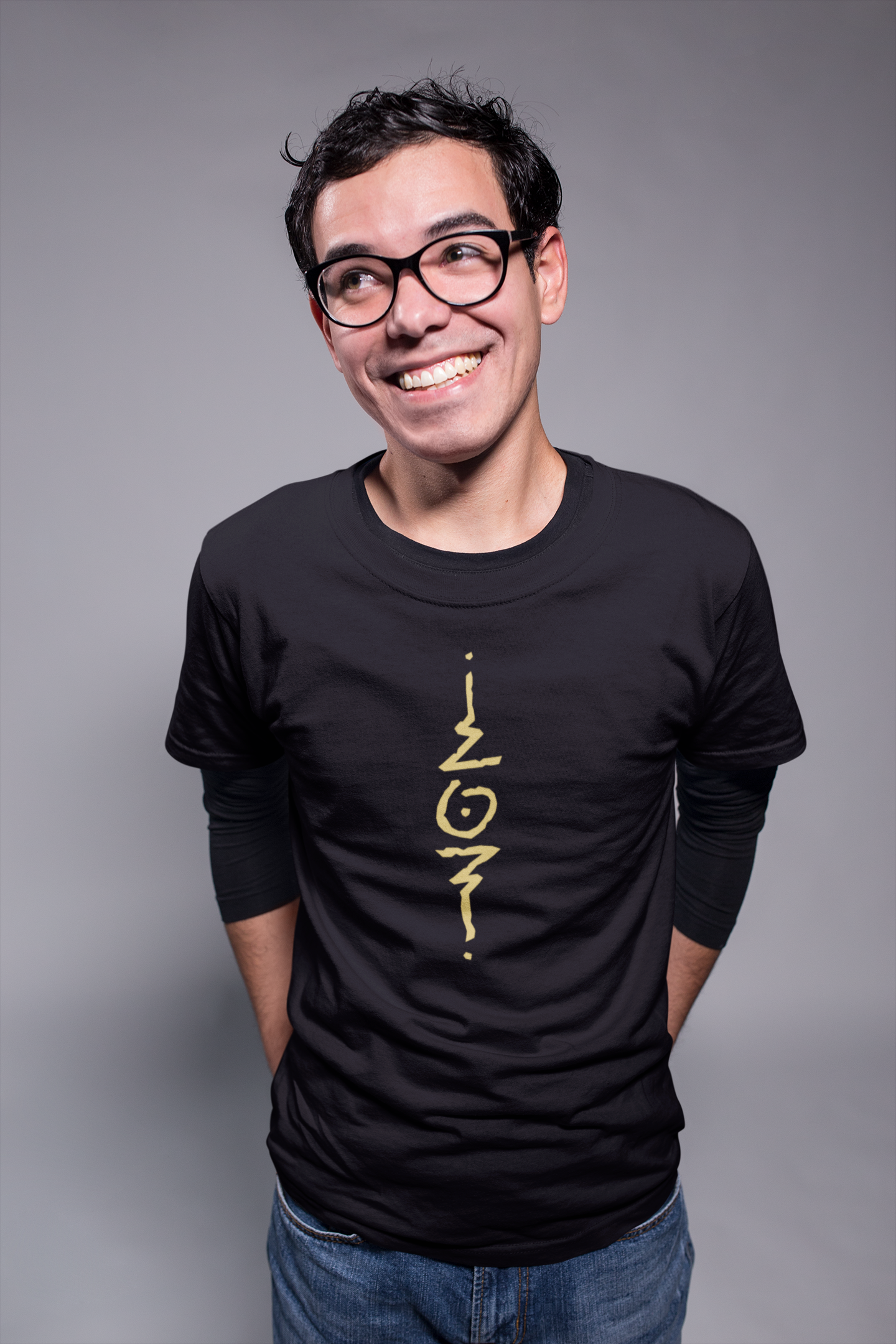