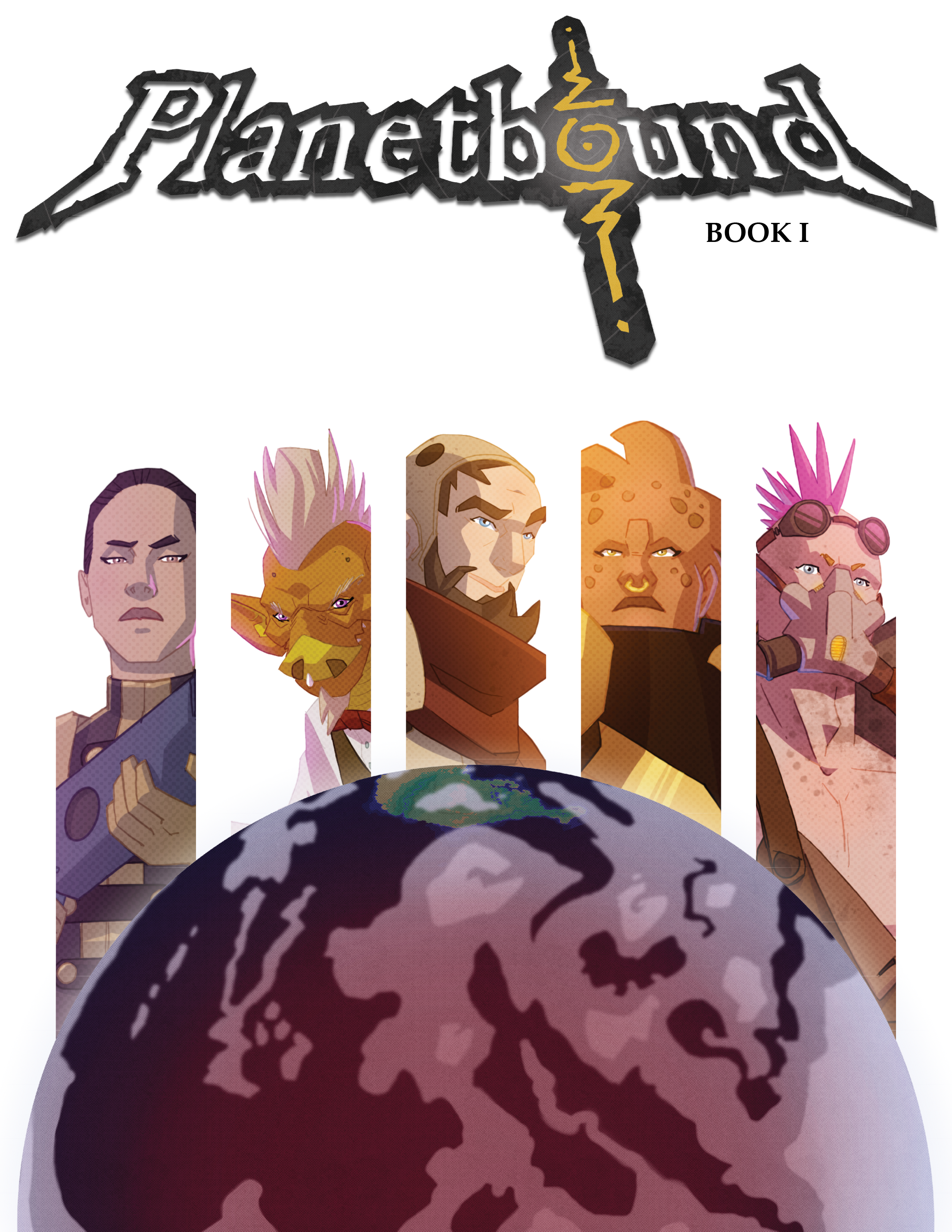 The cause of Sundeath remains an enigma. No one, not even the Lodestar, could explain why millions of stars across the Cosmos began to die at once. What was known is that the suns would simultaneously go supernova. The result would be a catastrophic loss of life in every corner of the Expanse if something could not be done to ensure survival. The answer came with the discovery of Adytum—a single planet in the depths of space that was assured to survive the impending apocalypse. What no one could predict is that Sundeath would strand them on the planet with no way to escape... trapped...
PLANETBOUND
The HARDCORE game that HARDCORE gamers have been asking for is finally HERE! Get ready to immerse yourself in characters, stories, and adventures like NO OTHER featuring the all-new Polyhedral EDGE System designed to "level up" your role-playing game experience!
Pre-Order NOW!
Planetbound™ Book I is a 500 page game book with over 100 full-color illustrations! It is complete with a detailed setting, including THREE unique Species and FIVE distinct Nations and Factions. With TEN Vocations and TWELVE Archetypes making THOUSANDS of character combinations to play! Planetbound™ Book I introduces the all-new Polyhedral EDGE System that addresses game mechanics, character progression, skill performance, nova "magic", combat, exertion, damage, weapons and equipment on a whole new HARDCORE level!
ARE YOU PLANETBOUND? 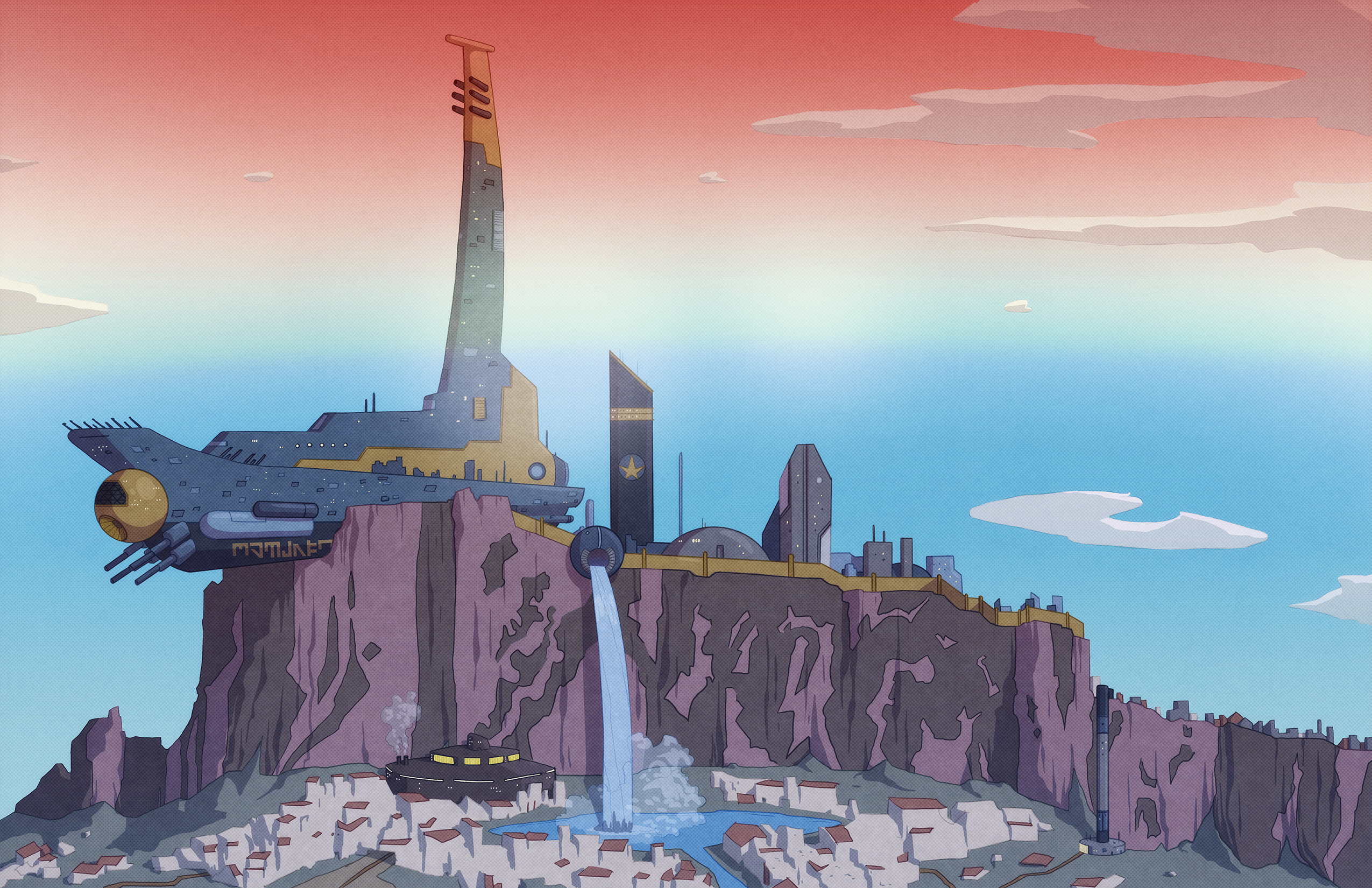 WHAT WILL YOU PLAY?
Planetbound® Book I Species 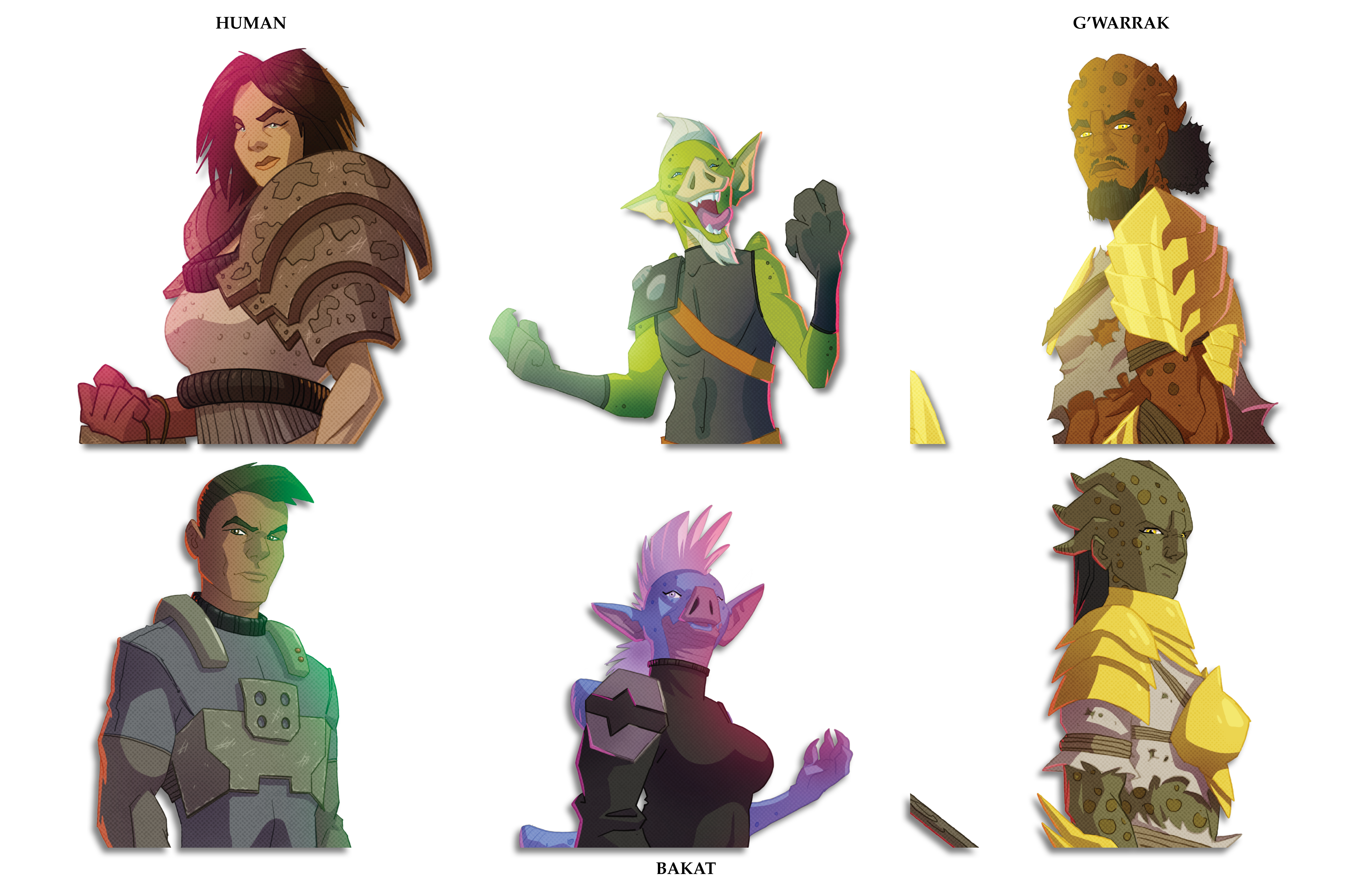 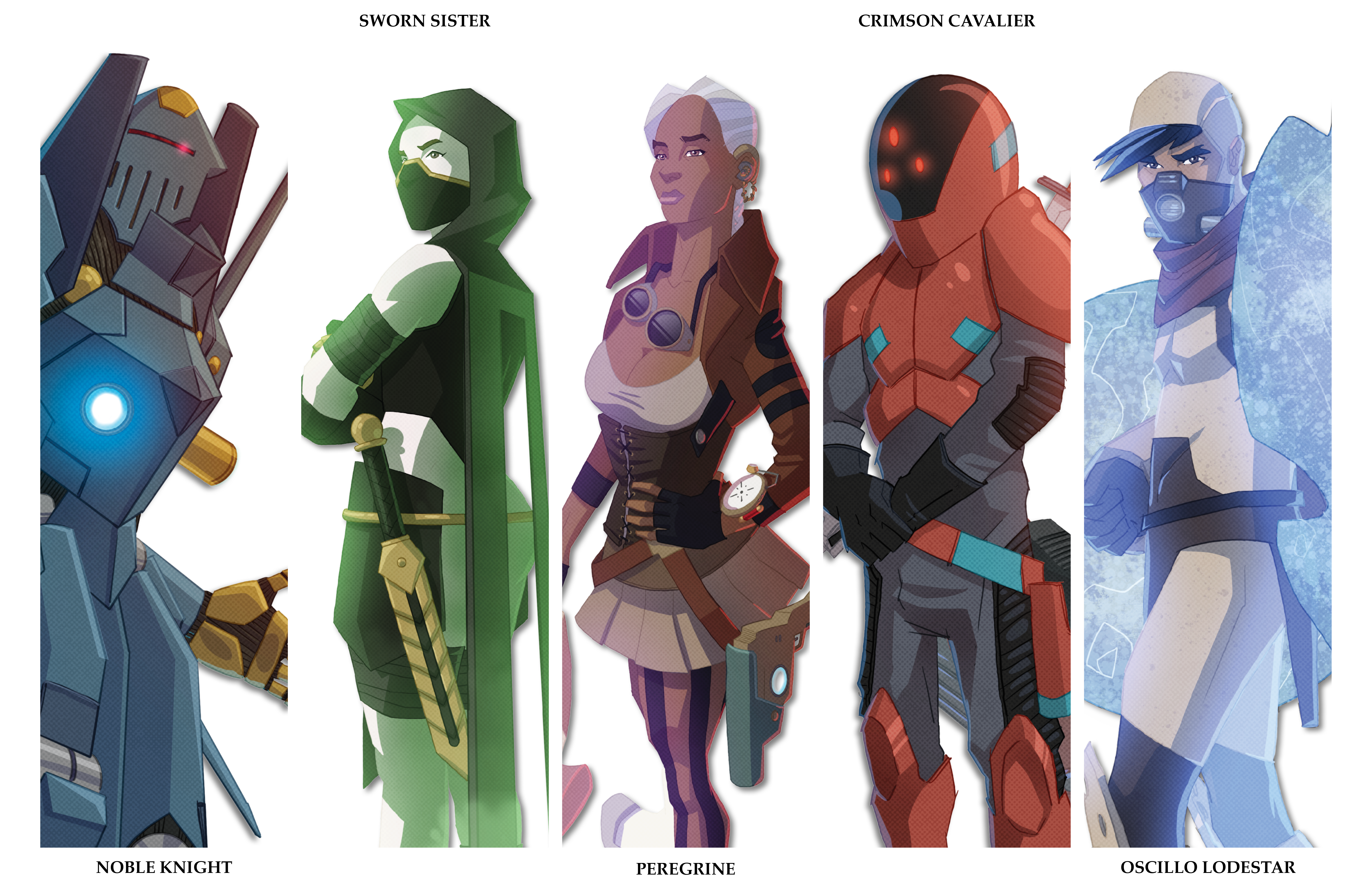 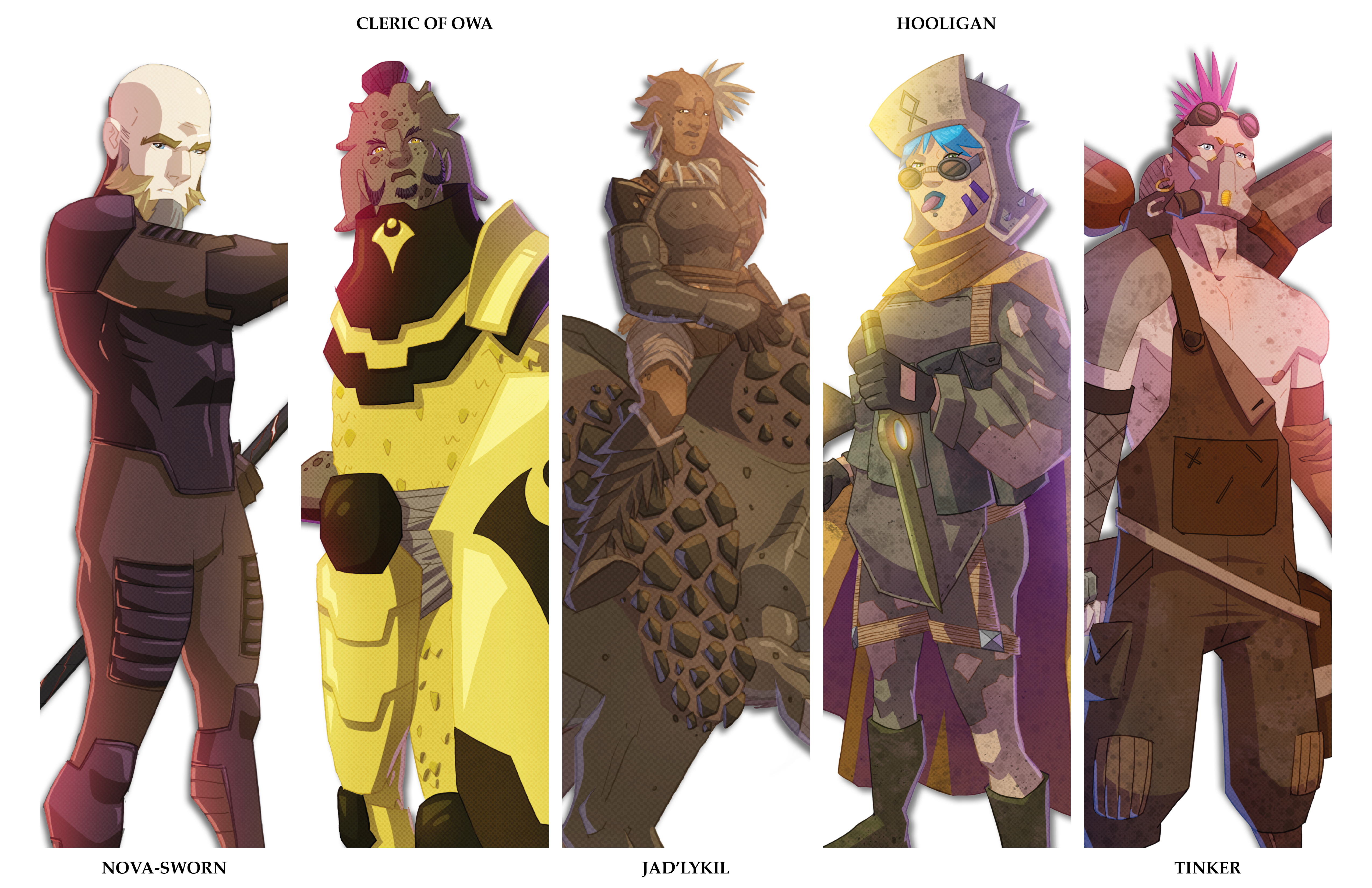