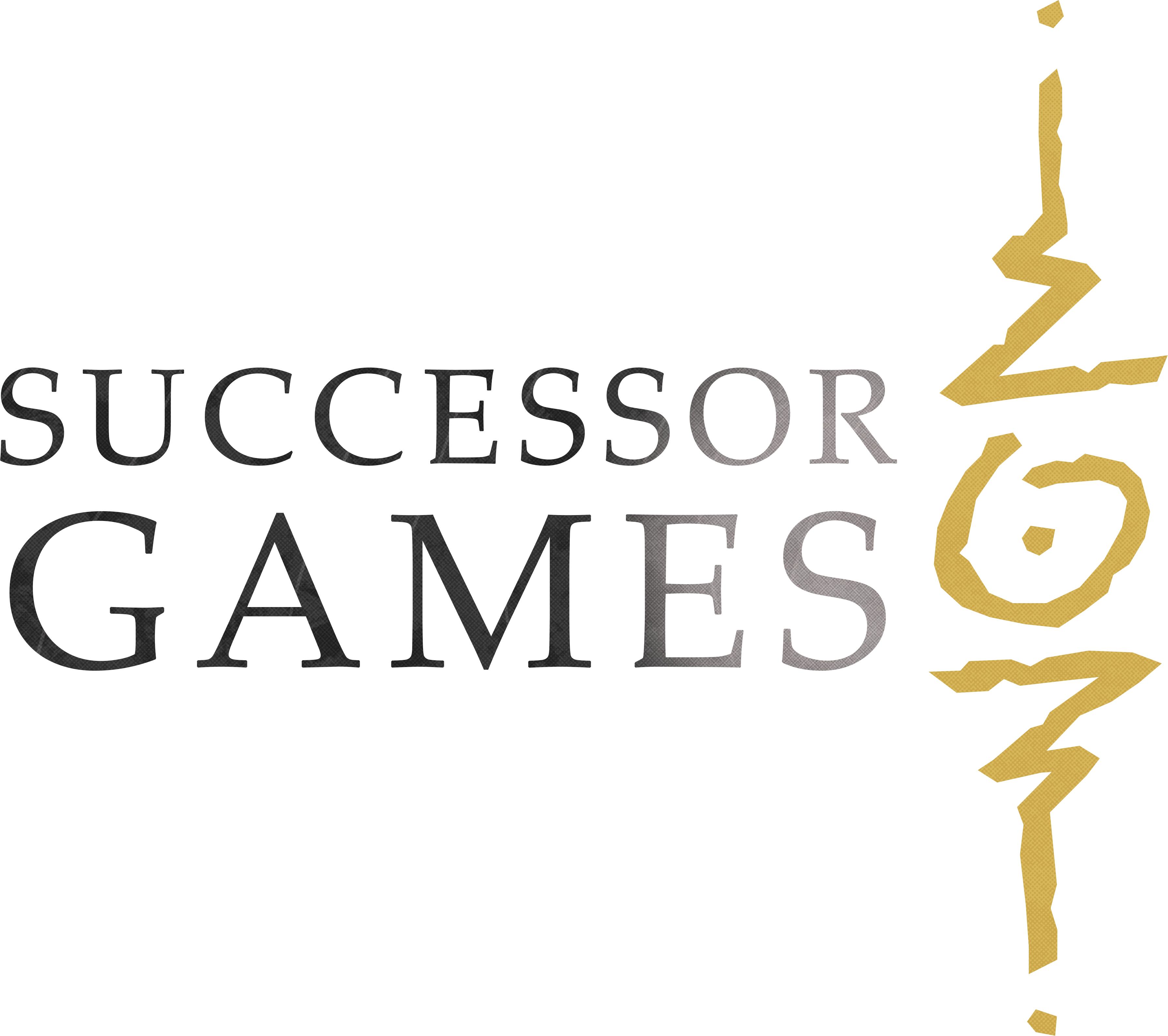 HARDCORE RULES
THE "EDGE" SYSTEM
EVERY DIE GETS EXERCISE!
The "EDGE" in the EDGE System is toungue-in-cheek for "Every Die Gets Exercise" because the system uses the entire polyhedral dice set from the d2-d20.
ATTRIBUTE EDGE
The EDGE System is entirely attribute based. Meaning every action taken in the game, from skills to combat to "magic" is driven by a character's attributes allowing players to fully game to their character's edge.
COMBAT EDGE
This includes the ability to gain and maintain initiative in one-on-one combat.
d20 EDGE
The d20 is aquired by advancing a character and is used to give players the edge in a multitude of situations.

EDGE-OF-YOUR-SEAT GAMING The EDGE System is designed for all of the mechanics to be calculated before any dice are rolled in a process called "crunch up-front" that boils down to an edge-of-your-seat single dice roll!
PRE-ORDER NOW
© 2022 Successor Games All Rights Reserved
CONTACT US